Disco Craze is out now on Beatport! 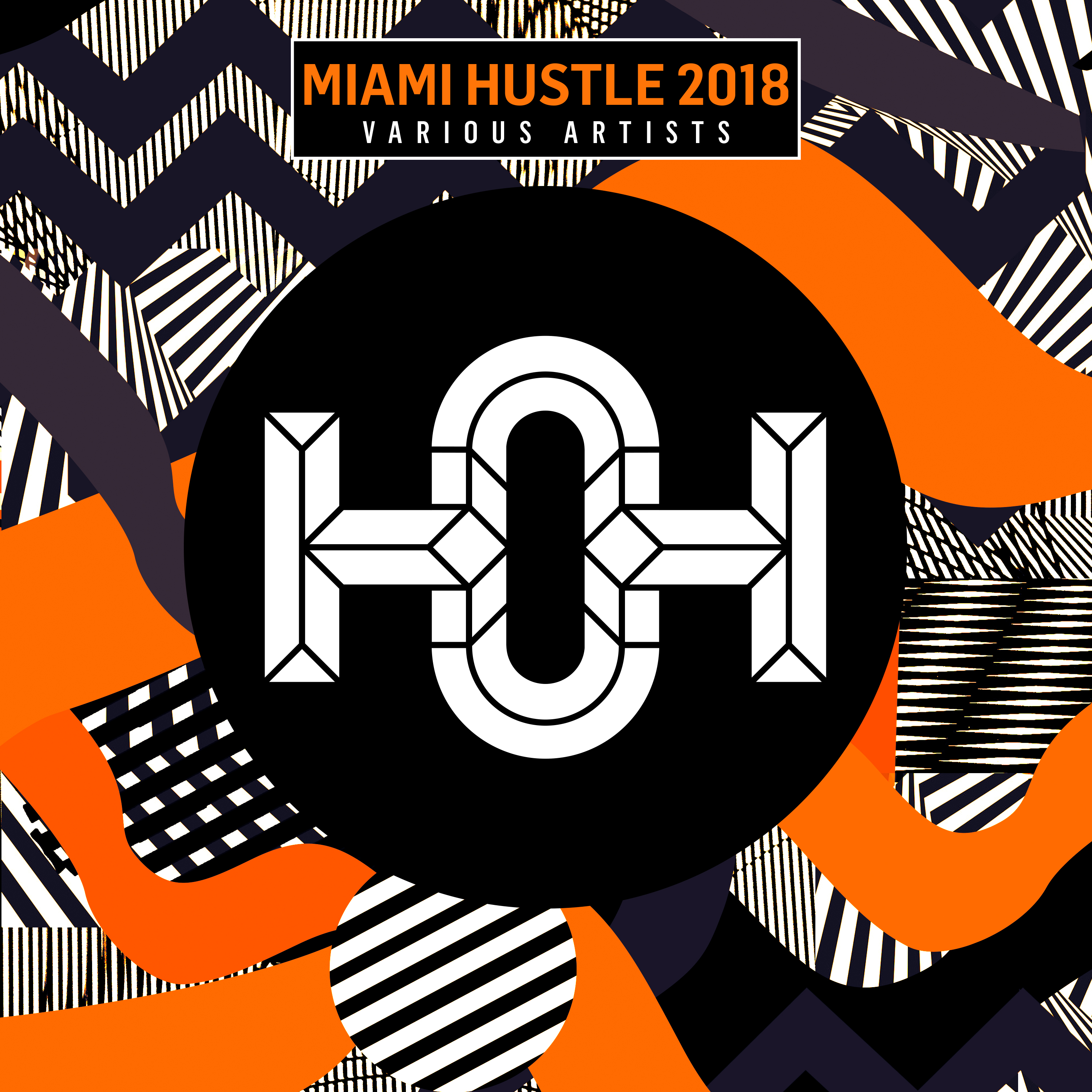 My latest track Disco Craze is out now on Beatport via House Of Hustle. Spotify and iTunes will follow shortly!

Besides the title ‘Disco Craze’ there’s absolutely no disco to be found in this one. Instead you’re left with a gritty bassline, tech-house inspired drums with fast paced hats and chopped up chords and vocals to top it all of.

Disco Craze is a part of the Miami Hustle 2018 compilation featuring 20 original tunes, a mixture of groovy tech house stompers and bass heavy bangers. There’s no doubt that this year’s selection is loaded with a bunch of heat. Make sure you support the release!

Listen below or get your upfront copy from Beatport: