Runge – Coloured Squares is out now on Get Twisted Records 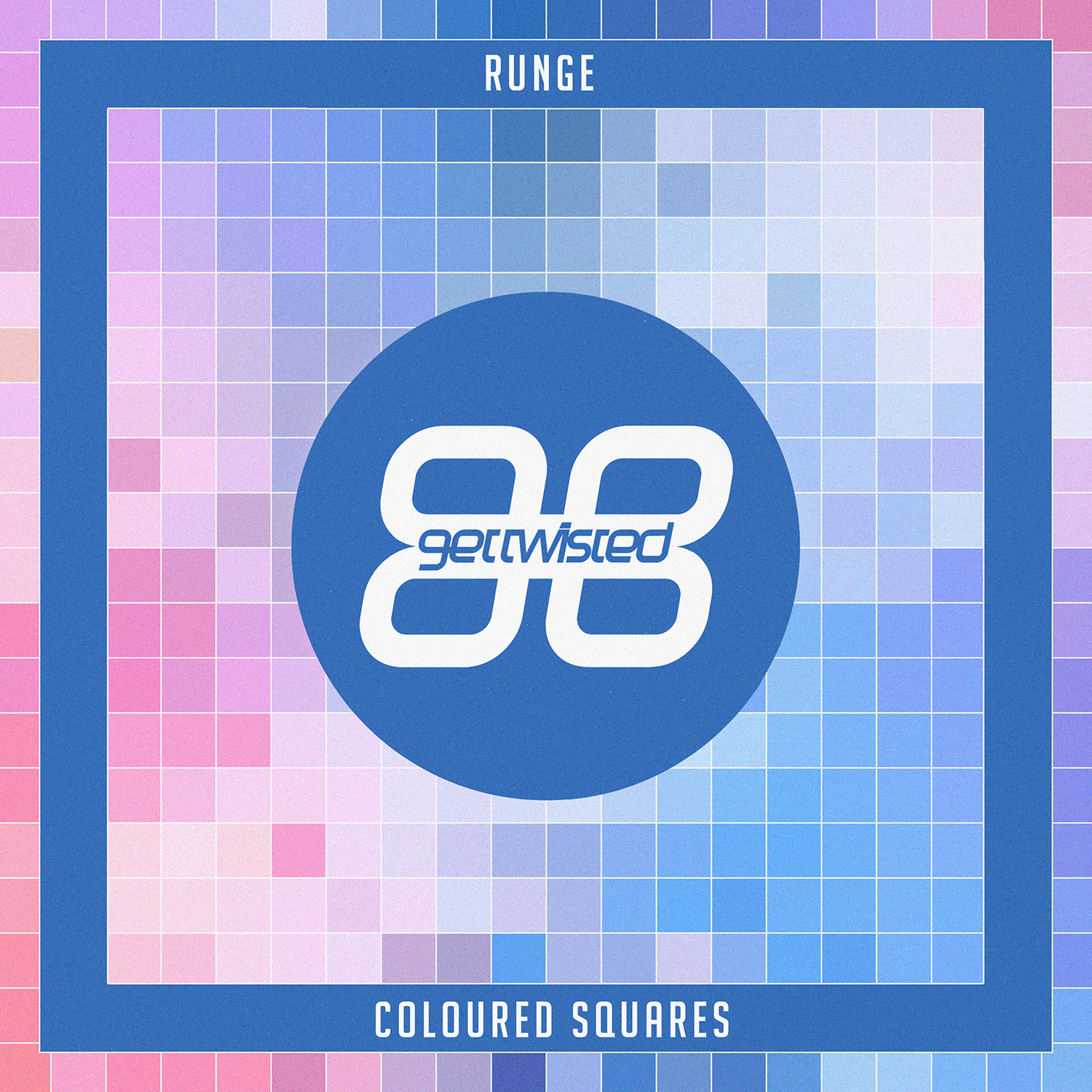 My new single Coloured Squares is out now on Tough Love’s Get Twisted Records and available on all download and streaming platforms!

Buy or stream it from here:

From the press release

The hypnotic refrain in ‘Coloured Squares’ of “coloured squares, flashing lights, spinning balls, disco lights” is certain to get stuck in your head and help the track to quickly become a dance-floor weapon.

Runge is a DJ and music producer based in Aalborg, Denmark. His first release came in 2013 with ‘Bump & Shake’, a collaboration with Notize on Nervous Records. This was followed by ‘Deeper’ in 2014 on Get Twisted Records, ‘Saturday’ on Toolroom in 2015, and more recently, ‘Ruff An’ Loud’

As a DJ for more than 10 years, Runge has played alongside a variety of names over the years such as Boris Dlugosch, Tough Love, Martin Ikin, Noir, Juliet Sikora, Ante Perry, LouLou Players, and Marc Spence both in his native Denmark and internationally..

Runge’s style has been constantly evolving but always focusing on energetic and bumping house, bass and tech; mixing the underground vibes with catchy melodies and vocal.