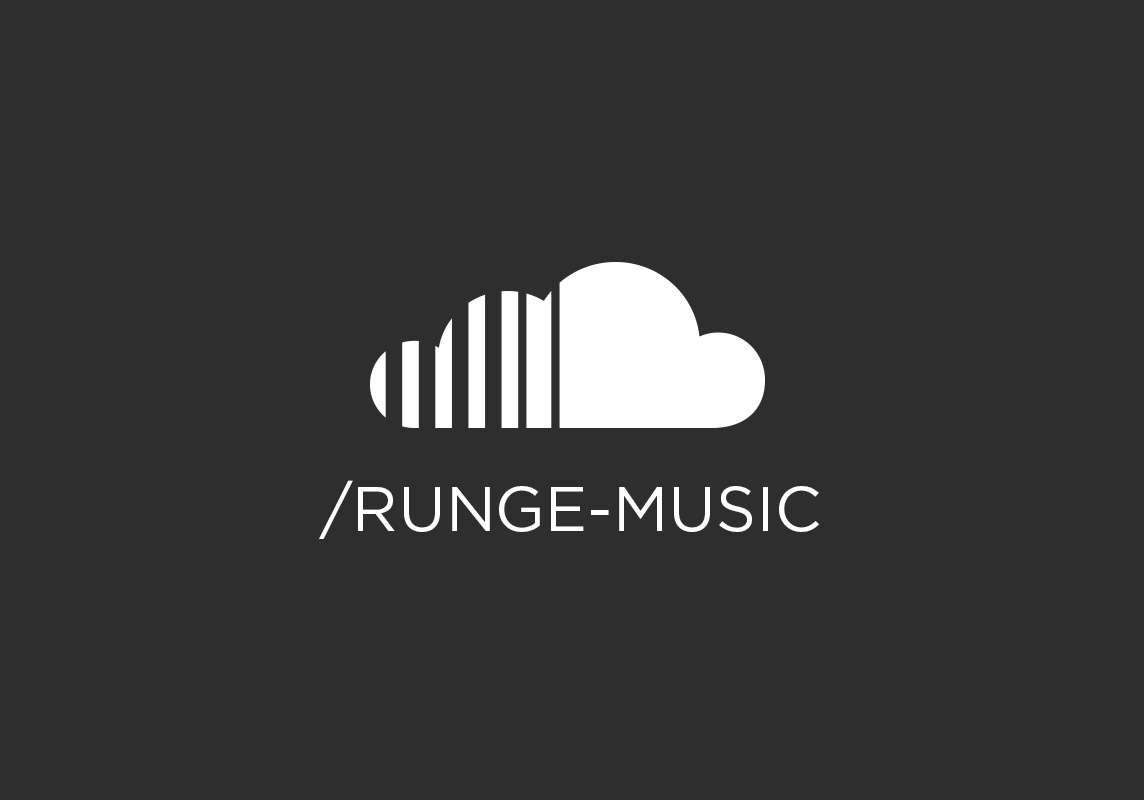 Recently I had my original Soundcloud account terminated, due to Sony Music thinking I shouldn’t upload mixtapes for my fans. So now I’m starting from scratch with a new account at www.soundcloud.com/runge-music and I hope in time I will re-gain some of all the followers I’ve lost.

Since as long as I can remember I’ve always been making mixtapes and posting these online to my fans and followers and so have 99.9% of all other djs in an attempt to show people what they are all about. It’s always been kind of a grey area because most artists likes to have their music promoted and doesn’t mind djs using their music in this way, but major record labels doesn’t quite feel the same. So when a music platform like Soundcloud gets to a size of 150 million registered users they attract a lot more heat from major labels who feels that their music is beeing distributed illegally without regards to the respected copyright holders. This forces platforms like Soundcloud to react to avoid getting suied and why they have incorporated a 3 strike rule meaning if one of their users gets reported for copyright infringement 3 times they will terminate their account, and so this happend to me because I have used music from Sony Music in some of my mixtapes.

I totally get that they have to follow the laws and rules but I have a hard time understanding why big profile djs and producers doesn’t get their accounts terminated when they also upload weekly or monthly mixtapes with the same tracks as me and others play/use. But I guess they need these bigger profiles on the platform to attract new users or keep the remaining ones, I don’t know…

But long story short I’ve created a new account and hope you will follow me there and hopefully in time I’ll get most of the followers back I used to have. So please follow the new account here: